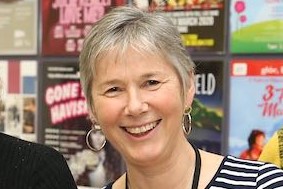 Bridget strongly believes that our towns and countryside in Clare can be an even better place to live if we develop active travel and public transportation options, if we enhance biodiversity and access to nature and upgrade our housing efficiently. Public participation is the way we can achieve the best solutions, and they also reduce our carbon emissions and help us deal with the climate emergency.

Bridget brings scientific training and broad experience to these issues – as a regulatory scientist with the European Chemical Agency (ECHA), as an environmental science and occupational hygiene consultant, and as product manager with air pollution instrumentation companies.

She also holds a professional certificate in governance, and is a board member with the Ennis Book Club Festival and trustee of Clare Haven. 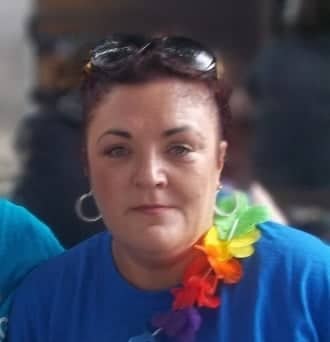 Bridgie Casey is a member of the Traveller community, she is currently employed as Project Co-ordinator with Clare Travellers CDP. Previously, Bridgie was employed by CENA (Traveller lead housing body). Bridgie has worked with Traveller organisations at local and national level. Bridgie is committed to working with and for her community to achieve positive outcomes. 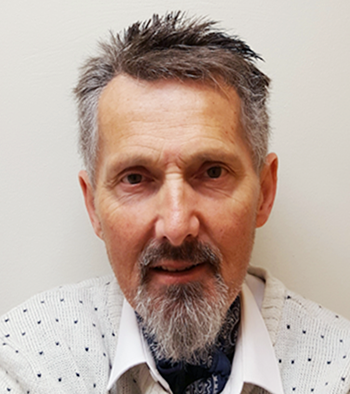 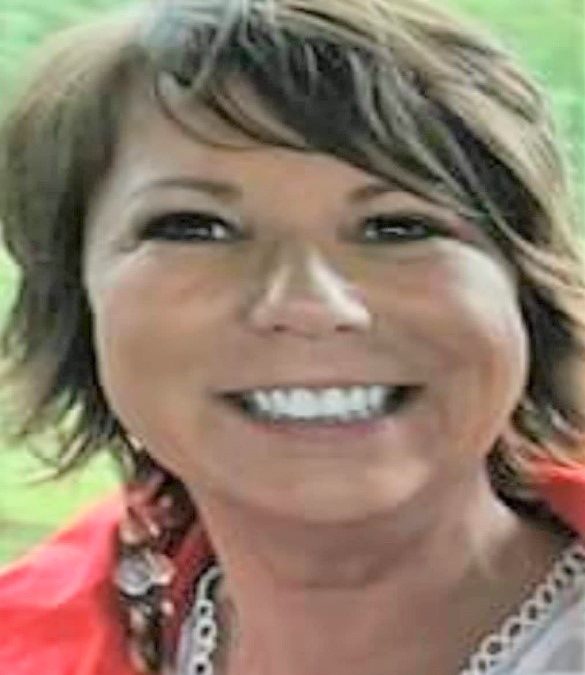 Hilary strongly believes in putting people at the centre of development. It is her view that local development processes must be inclusive, and benefit all of the people. She recognises that in a growing diverse population such as ours we must work to facilitate greater interaction within our community.

She has gained insight through her work as a psychotherapist and life coach, with teenagers in the court systems, and with the disabled community in the DPOC, it has given her a special appreciation for the many needs within the county. As a teacher of Life Coaching night classes in Ennis Community College, she has guided students to develop their potential, and supported their goal setting and personal growth.

Hilary is a former Secretary and member of the Ennis Musical Society, and has taken part in many shows. She is now employed in Shannon Airport and is hugely aware of the value of the Airport to the surrounding communities.

Hilary is an experienced campaigner and most recently was involved in organising the Reinstate ShannonDoc campaign and also the Mid-West Hospital campaign to highlight the inadequate health service in the county. She believes actions speak louder than words and is a hard worker, with an enthusiasm to get things done, which makes her an ideal candidate for the position. 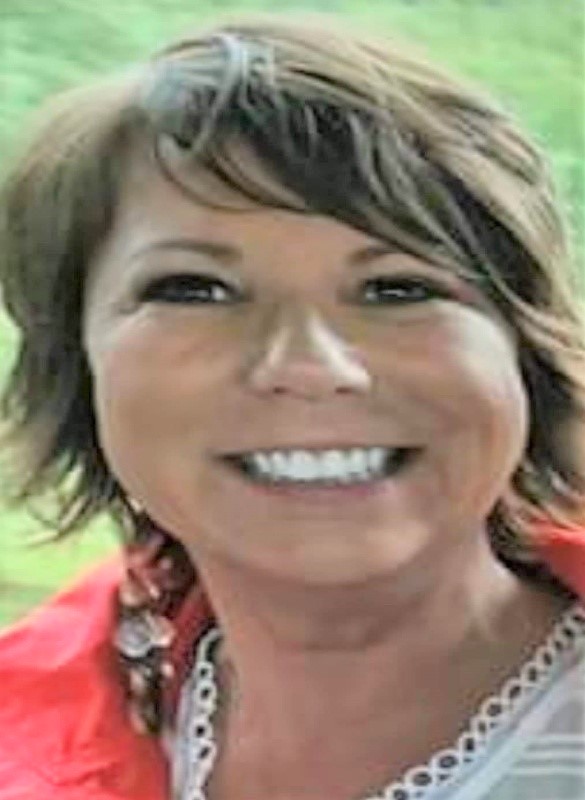 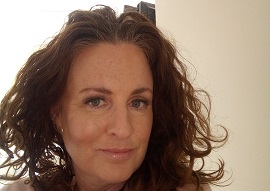 I am a native of Shannon and have been passionate about ensuring that this town, although much neglected, deserves better treatment. I have been an advocate for the venue and a founding member of the Love Shannon group, a collection of concerned Shannonites who hold no brief for any political, religious or commercial agenda, and although holding disparate views, are committed to the idea of the town realising its full potential.

Briefly, I have lived all my life here. I have worked for a local company for eighteen years and reared my child in this town. I have completed a Masters in UL and working towards qualifying as a taxation consultant. Recently I had a life limiting accident and this has left me with a considerably different perspective. To that end, for example, I have worked to enhance disabled access in the university and have succeeded in establishing a much improved disability audit there. I relish the opportunity to give something back by contributing to Clare PPN and the LCDC