Damon Matthew Wise Âû is committee member of over a dozen groups in the Clare PPN – a small sample of the over 70 organisations he helped establish between the three colleges, some of which are based in Shannon, but all have members around Clare and some all around Ireland.

Is a member of the Community and Voluntary college nominated by Trustees of Federation Trust – Charity Incorporation Agents,. of which he is founder and Chair, on the basis of a draw after final result was a draw.

On the Environment and Transportation SPC :

Represents the Social Inclusion College, nominated as National Secretary/CEO of NCPD – The National Council for (the status of) People with Disabilities Limited – known as NCPD charitable company, also serves same with members company and sits on several autism and disability self and peer advocacy and representative bodies in Shannon, Clare, Nationally, Europe and Internationally. He has representative of bodies since 7 years old, but first launching in Stamp Aid Ireland in 1986 in Limerick (aged almost 17), and was deemed elected unopposed. 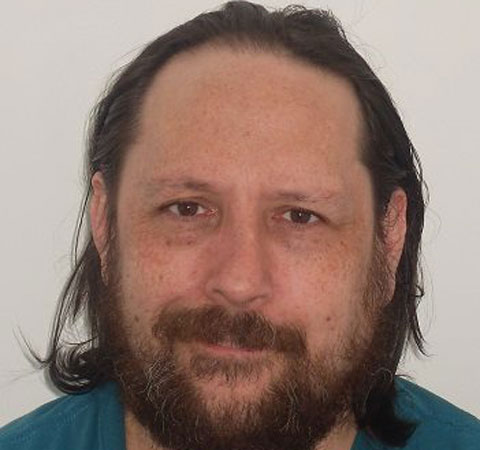