A former fishing skipper who, with his wife Mary, currently owns Murphy Blacks Restaurant in Kilkee. In 2009 he co-founded Loop Head Tourism to ensure that tourism development of the Loop Head Peninsula would take place in a responsible manner with the full backing of the local community. The peninsula has won many awards for the manner in which it has developed including;
The EDEN award in 2010,
“Best Place to Holiday in Ireland” in 2013,
Best Destination at RTD9 in Dublin, 2015
Winner of Best Cultural Heritage Attraction at the World Responsible Tourism awards in 2015.
The Loop Head Peninsula is currently the only Irish destination listed in the Sustainable Destinations Global Top 100.
The Loop Head Food Circle has been shortlisted twice in the national Foodie Towns competition.
Cillian has spoken on community involvement in tourism development many times including at;
The inaugural Robert John Kane Symposium, Leitrim, 2011
Irish Centre for Responsible Tourism annual conference, Dublin, 2014 & 2015
West Cork Tourism, Bantry, 2015
“Increasing the Local Economic Benefits of Tourism” panel at World Travel Market, London, 2015
“Destinations that Deliver” panel at the World Bank Group Tourism Forum, Washington, 2015
The Heritage Council of Ireland, Heritage Officers Meeting, 2016
Member of;
Board of Administrators for the EU EDEN association.
Clare Public Participation Network Secretariat.
Clare Local Community Development Committee.
Chairperson of Loop Head Tourism 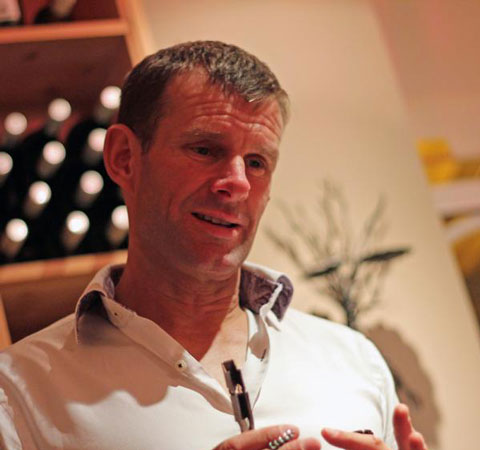