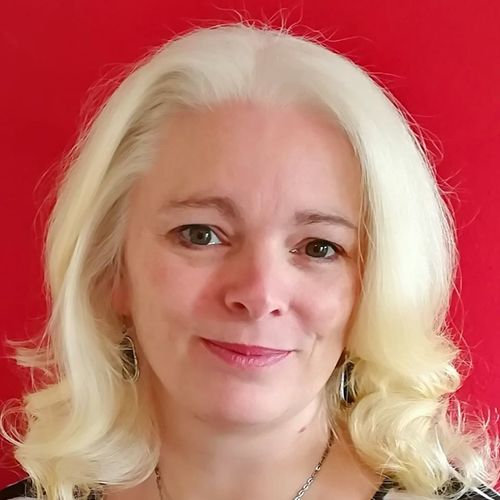 Clare PPN is delighted to welcome Theresa O’Donohoe back onto the Clare PPN Secretariat following a call for nominations from environmental member groups.  We would like to extend our congratulations to her and look forward to working with her again.

In her own words:

‘I’ve been involved in environmental activism and policy making since 2007. I began to work collaboratively on sustainable community development when I discovered the Transition Network in 2007. I joined a local transition group and we basically went from turning sustainable development ideas into community projects. Some projects succeeded while others did not. I learned a LOT about community development and participation through training and experience. I noticed that many attempts to bring projects to life are blocked by bureaucracy resulting in fatigue and withdrawal by people from participating. Creative, insightful, brilliant people with amazing ideas are beaten down by the system. I’ve done the courses and it’s really the government that gets in the way.

I progressed from projects to analysing and attempting to shape the policy to support the projects. In 2009 I got involved with Laois County Development Board trying to reshape policy to appreciate public participation especially in the transition context. I realised that representative democracy is a joke and that elected officials dependent upon votes are also dependent upon council staff to deliver on their pot hole promises! Therefore they do not rock the boat if they wish to get the jobs done that support their reelection! It’s a vicious cycle.

Turns out changing local policy isn’t enough anyway. Very often the council staff will sit back and refuse to change until they get direction from central government. Effectively – even if they have all these insightful progressive policies that you worked for hours on submissions to infiltrate they will not act upon them unless they are forced to. Of course they need the resources too.

This left me with no choice but to infiltrate national policy. So I became involved with more and more national bodies in order to influence national policy so that local policy can be changed and resourced to accommodate the publics participation in our transition to a resilient, more sustainable society. Also nationally I have been on the steering group of the Environmental Pillar, the environmental social partner made up of Non-Governmental Organisations. I am involved with Transition Ireland and Northern Ireland where I coordinated the People’s Energy Charter. I’m a member of Feasta, Foundation for the Economics of Sustainability and An Taisce’s Climate Change Committee. These have given me an amazing insight into national policy making and governance first hand. I was also a member of the National Economic and Social Council and the National Advisory Groups on PPNs. I am currently a member of Extinction Rebellion and still involved with Transition Ireland and Northern Ireland.

As well as catalysing Laois and Clare Environmental Networks I was a founding Secretariat member of Clare PPN and a cofounder of Futureproof Clare.’