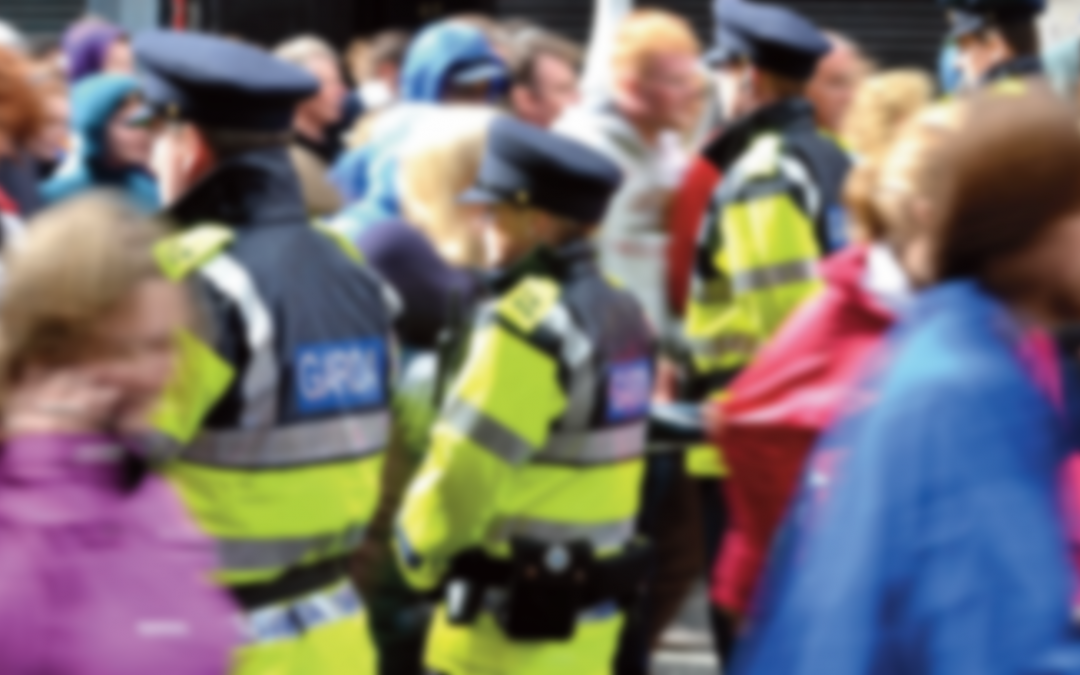 Local communities in Clare are set to have a greater role in community safety and policing, thanks to a new government initiative that will replace the Joint Policing Committee. However, it is vital that the Local Community Safety Partnership (LCSP) has genuine community involvement, as set out in the government’s proposal.

The LCSP – a proposed partnership between local community representatives and State agencies to identify and tackle community safety issues – has the potential to bring greater democracy to community policing and to be a powerful tool for communities. However, Clare PPN is concerned by developments in Waterford, where tensions have arisen at a pilot LCSP which lacks “proper community involvement”, according to a Waterford PPN representative.

Clare PPN plans to hold a public meeting early in the new year to provide information about, and discuss, the proposed partnership and how it might work in Clare.

What are LCSPs?
Community safety is a broad concept that goes beyond just policing and crime – it’s about people being and feeling safe in their communities. This includes everything from visible Gardaí and improved street lighting to safe places for children to play.

With this in mind, the Local Community Safety Partnership (LCSP) is a new government initiative to identify and tackle community safety issues. LCSPs will build on and eventually replace the existing Joint Policing Committees (JPCs) and will provide a forum for State agencies and local community representatives to work together to act on community concerns.

According to the Dept of Justice, “membership of the partnerships will be broader than that of the existing JPCs and will include residents, community representatives (including youth, new communities and voluntary sector representation), business and education sector representation, relevant public services including the HSE, Tusla, An Garda Síochána and local authorities as well as local councillors.”

In 2021, three pilot LCSPs were set up in Longford, Waterford and Dublin’s North Inner City. These pilot partnerships, which will run for 24 months, will devise and implement the Local Community Safety Plan.

Clare PPN has enquired of the Dept of Justice and Clare County Council as to when the scheme is likely to be initiated in Clare and we will update when we find out.

Looking ahead to an LCSP in Clare
Clare PPN believes that if planned and set up in accordance with the vision set out by the Dept of Justice and in genuine consultation with the community sector, the LCSP has the potential to be a powerful tool for communities in Co Clare, giving residents and community representatives a genuine voice in policing and community safety.

An article in the Dublin Inquirer gives a great account of the pilot scheme in Dublin’s north inner city, where “the partnership aims to give a voice to locals, volunteers and community representatives, and to bolster those making positive contributions to their community”.

We are keen to find out what the process will be for selecting the membership, chairperson and co-ordinator of the LCSP in Clare.

Clare PPN plans to hold a public meeting about the proposed LCSP early in the new year. We will advertise the meeting once we have found a suitable date.