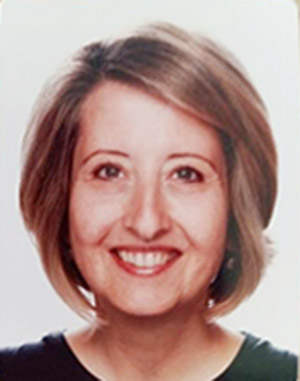 “Climate Change as an agenda item”

Statements made in agreement and disagreement of above feedback.

Cornelia Wahli elaborated at length as to the need and necessity of having such an agenda point. She accepted that no LCDC had such an agenda item but that such an item was necessary and that the Clare LCDC could lead here. Cornelia Wahli made various strong points that the current status quo was no longer acceptable and applicable and therefore a new point of view needed to be adopted by all committees and departments regardless whether currently viewed as relevant or not. The point made was that Climate Change is relevant everywhere at any time and therefore a new standpoint needed to be adopted/a new status quo. Open the door to green thinking.

4 members have reached the end of their term. A follow up email was sent and has been received in relation to this, i.e if one knew of someone interested in taking up the vacant positions.

Both points were dealt with as one point.

Conclusion:          It would be very interesting for this committee to see how much funding goes to each village and town in total (location) as well as the types of projects that were more frequently successful (projects), also it would be interesting to see how many of the projects had “green” credentials.