The following Clare PPN representatives were ratified at the Clare PPN plenary meeting on 8th October 2019.  We would like to offer our congratulations to them and look forward to working together to represent the interest of the people of County Clare. 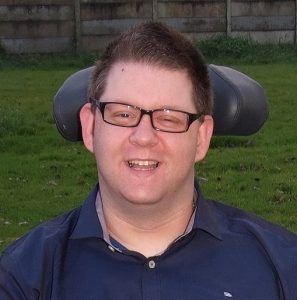 Padraic graduated with a Masters in Marketing from Limerick Institute of Technology and has worked since then in the area of administration and finance. His real passion however lies in advocacy and he is the current Chairperson of the Clare Leader Forum, which is an independent group of people with disabilities who work to create a voice on disability issues in Clare. Padraic has helped the Forum grow from strength to strength and with his support the Clare Leader Forum has now become one of the key cross-disability representative groups in Clare. At a national level Padraic has also continued to promote the rights of people with disabilities through his work with the Center for Independent Living and more specifically through his role on the Value for Money (Transforming Lives) committee 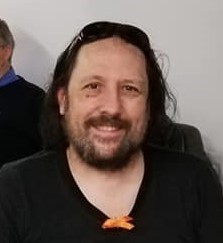 The CEO/National Secretary of NCPD. He has represented people with disabilities and environmental issues at local, county, national and international levels, including to the United Nations. Damon also serves as a secretariat member for Clare PPN and as part of Federation Trust worked with community and voluntary groups to assit them with incorporation.