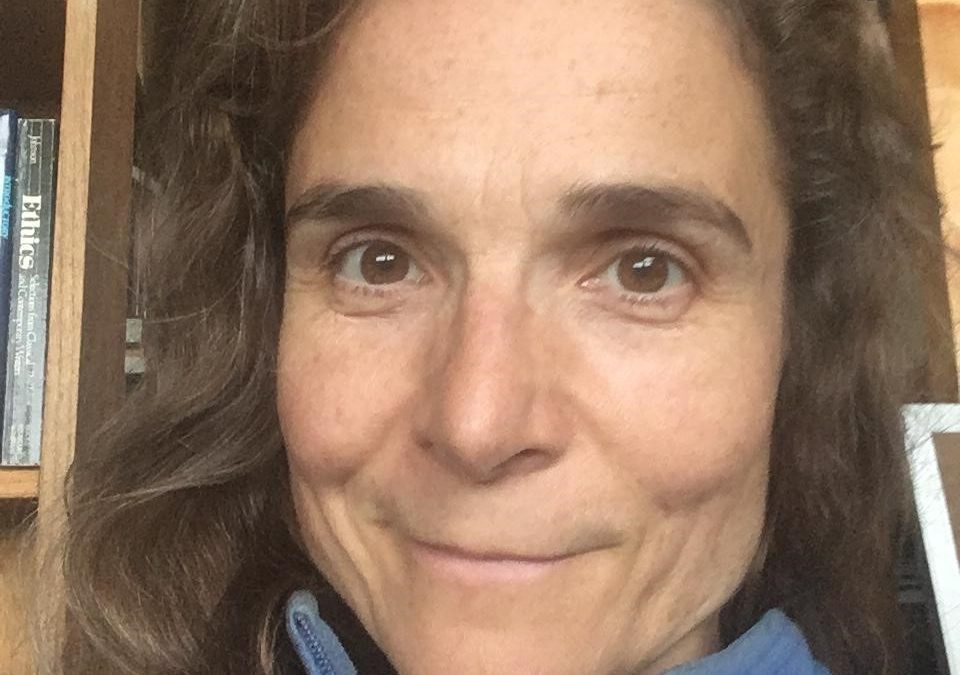 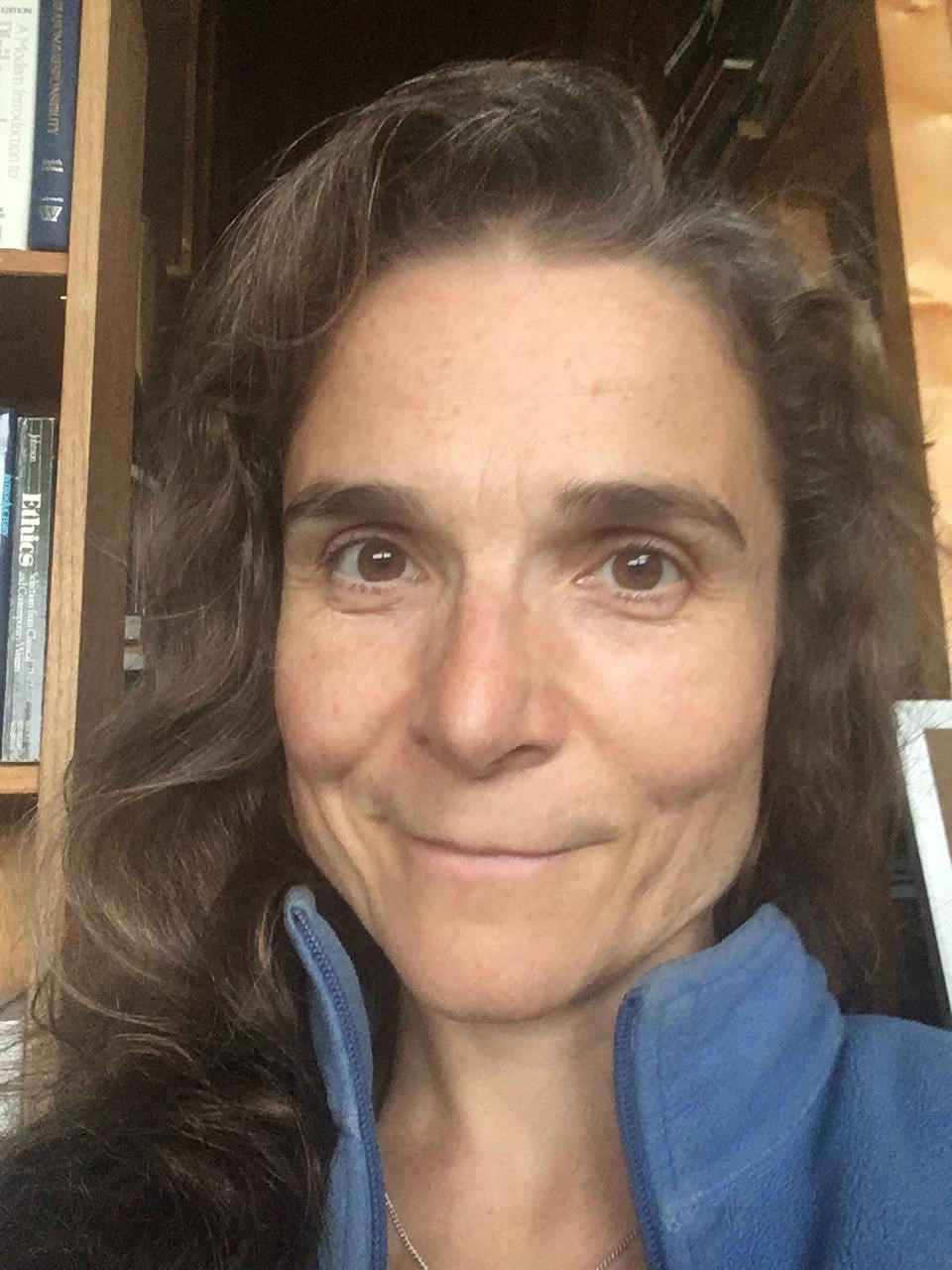 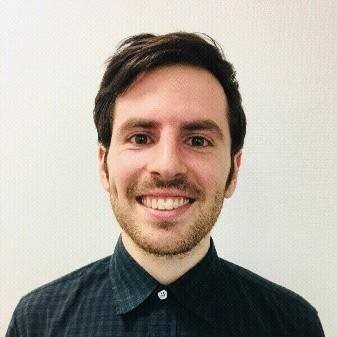 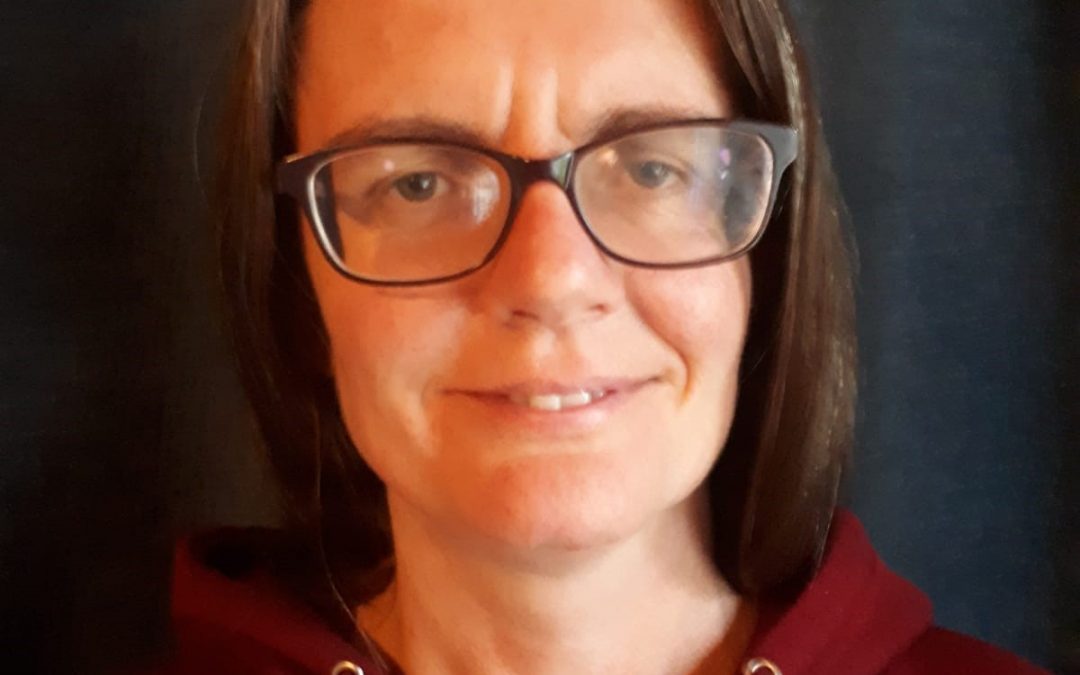 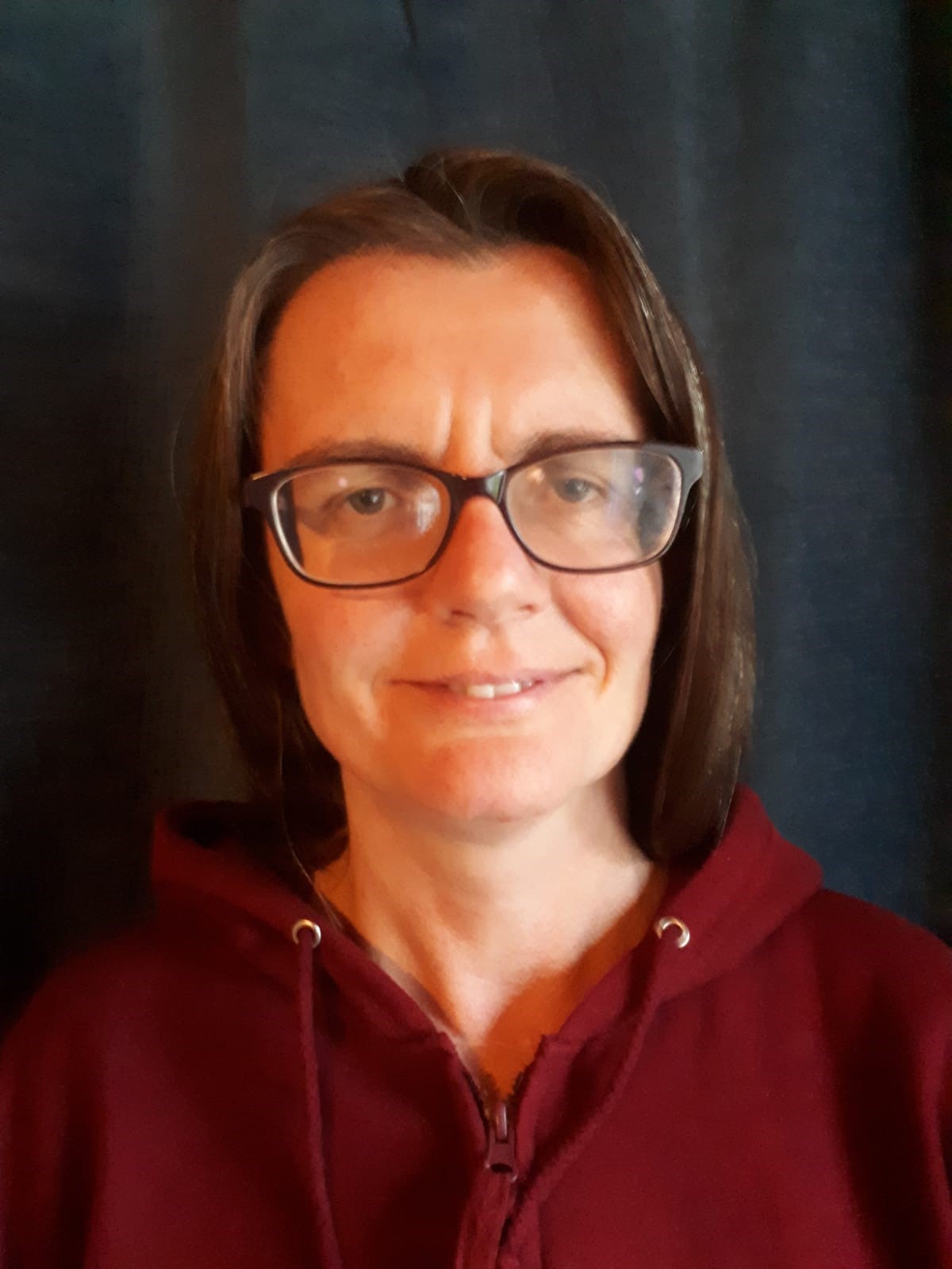 Noel is currently serving as secretary for Clare Leader Forum. He is active in a variety of community groups  and is involved with mental health organisation Shine and with Clare Local Mental Health Forum. He organises discos and social events for people with disabilities and in his spare time he loves collecting records, reading, music, and is a big fan of films. 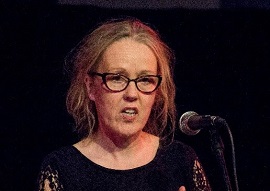 Elaine is the coordinator of the Clare Women’s Network, which is part of the National Collective of Community Based Women’s Networks (NCCWN) and offers support for women to enhance their quality of life on an individual and group basis especially women experiencing social and economic exclusion and isolation. She is committed to promoting and forwarding recommendations and guidance as identified by women in Clare on how best to address and rectify the obstacles and barriers to their full participation. She believes that representation specifically pertaining to the needs of women is an imperative. 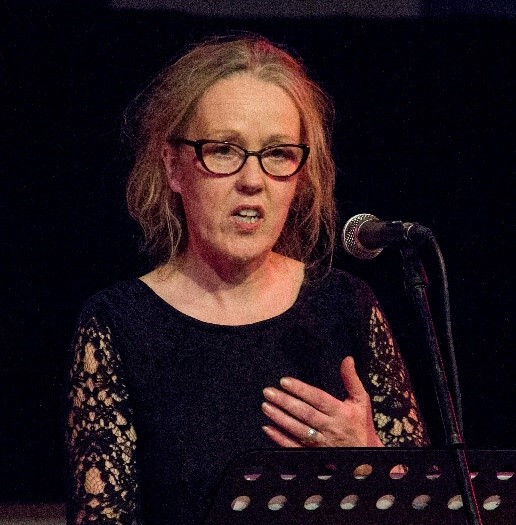