Since I was a lad living in Corofin from a very large fruitful family getting in involved in the Youth Club became a passion of mine. Fun, craic and above all being able to achieve things collectively.

Achieving things collectively became very much part of my life and still is to this very day. This is even more important to me in the areas of inequality, racism, and in supporting the right to a standard of living where one can have a say. This has lead me in to trade unionism, disability activism, campaigns around Travellers, and the environment.   Despite the great swing to individualism in the last 30 years, the struggle must go on.

Currently I dabble a bit in Community Radio –and I received a National Award with the help of many people working on community issues who I was happy interview on my show Radio Beams.

I was elected/ nominated on to the SPC for Housing and Planning, and the Joint Policing Committee, and Clare Local Community Development Committee.

Solidarity in Community Groups is earned and can be lost, so keeping in touch as one community is critical if we are to build alliance and trust. I am happy to serve at the behest of the people who nominate me and elect me and now that I am in my sixties I have found that there is so much more to be learned –thanks to my teachers in Community work- the communities. 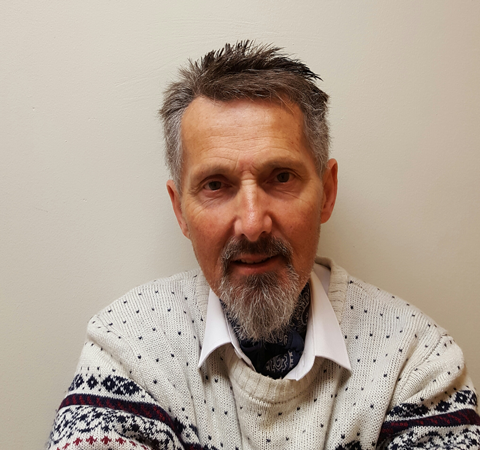