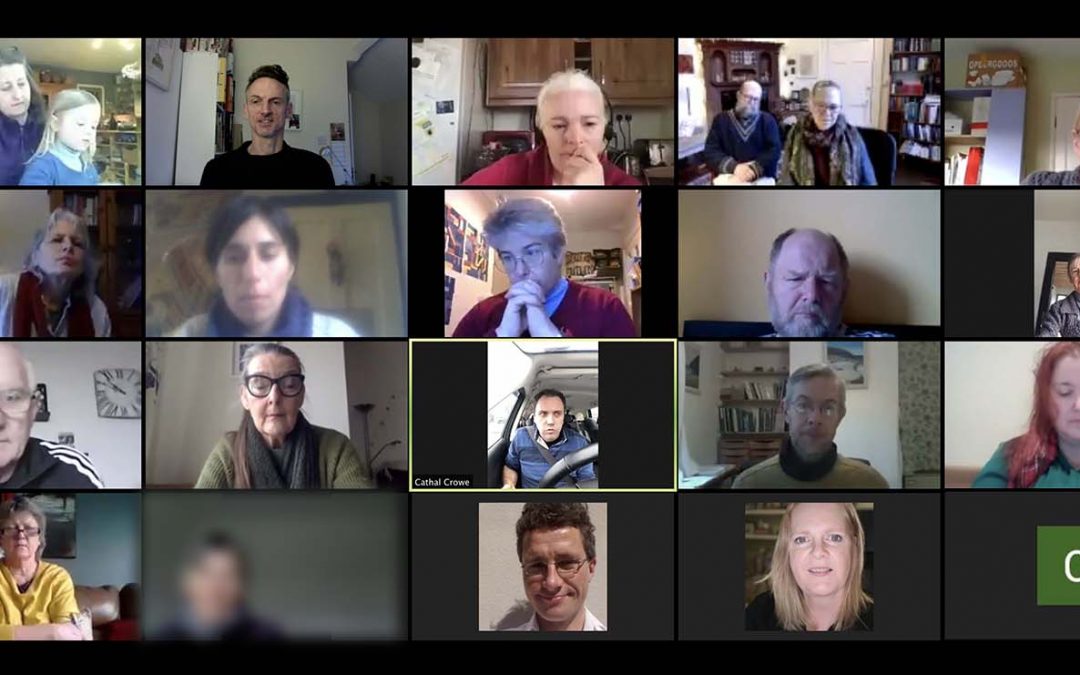 Please click on the link below to read Clare PPN’s work report which was presented to our plenary meeting on December 8th 2020.

Beginning in October 2020 Clare Public Participation Network conducted a process of creating Community Wellbeing Visions for Clare. The process involved consultation with the general public via an online survey, consultation and appraisal of the results of this survey with Clare PPN members at our October Plenary Meeting, and this was then followed by eight online meetings – two held in each of Clare’s four Municipal Districts.

Following the above three steps Clare PPN staff compiled the attached Draft Community Wellbeing Vision Statements -there are five in total with one being an overall summary which applies to County Clare as a whole and the four others each relating to one of Clare’s Municipal Districts.  We are presenting these statements here in draft form and inviting our member groups to take the chance to read them and to propose any changes, additions or correct any omissions as you see fit.

These statements will be used to guide the work and priorities of Clare PPN staff and secretariat and our  representatives on Committees. They will also be used along with further specific policy consultations to guide and inform submissions made by Clare PPN to local and national policies. We propose that these wellbeing vision statements will be kept as ‘open’ documents for Clare PPN and that they will be offered for consideration and review to members once per year so that we ensure they remain relevant and current.

For those who participated in our consultation process we would like to draw it to your attention that some of the very specific suggestions around actions or particular developments in the county were included in Clare PPN’s two submissions to the pre draft stage of Clare County Council’s County Development Plan. You can read those submissions here:

We are most grateful to all who participated in this worthwhile project so far and we encourage you to send any further thoughts or input to us by emailing sarah@clareppn.ie  by January 15th 2020 after which these Community Wellbeing Visions will be deemed adopted. 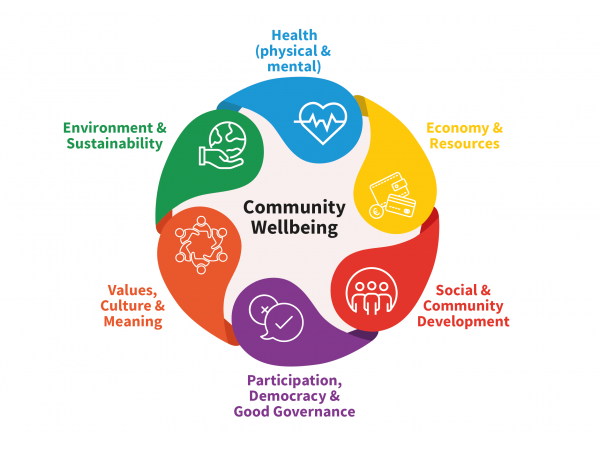