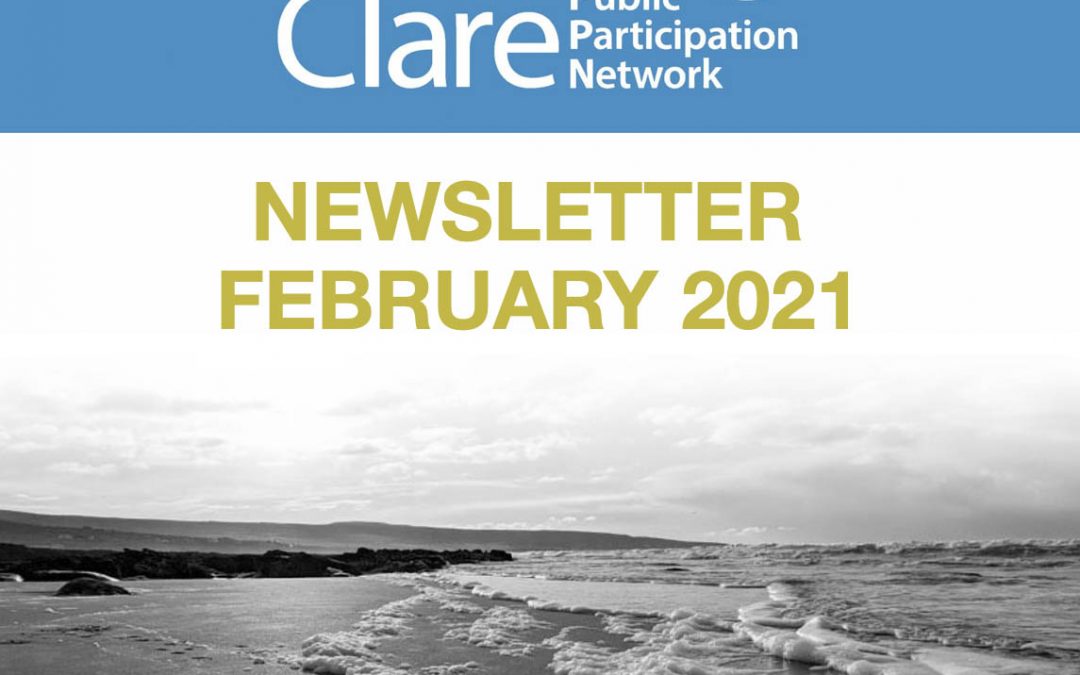 Our February newsletter has landed. We’ve given it a spring clean. Hope you like the new format. Click here to see a PDF of the newsletter:
http://clareppn.ie/wp-content/uploads/2021/02/Newsletter-Feb2021.pdf 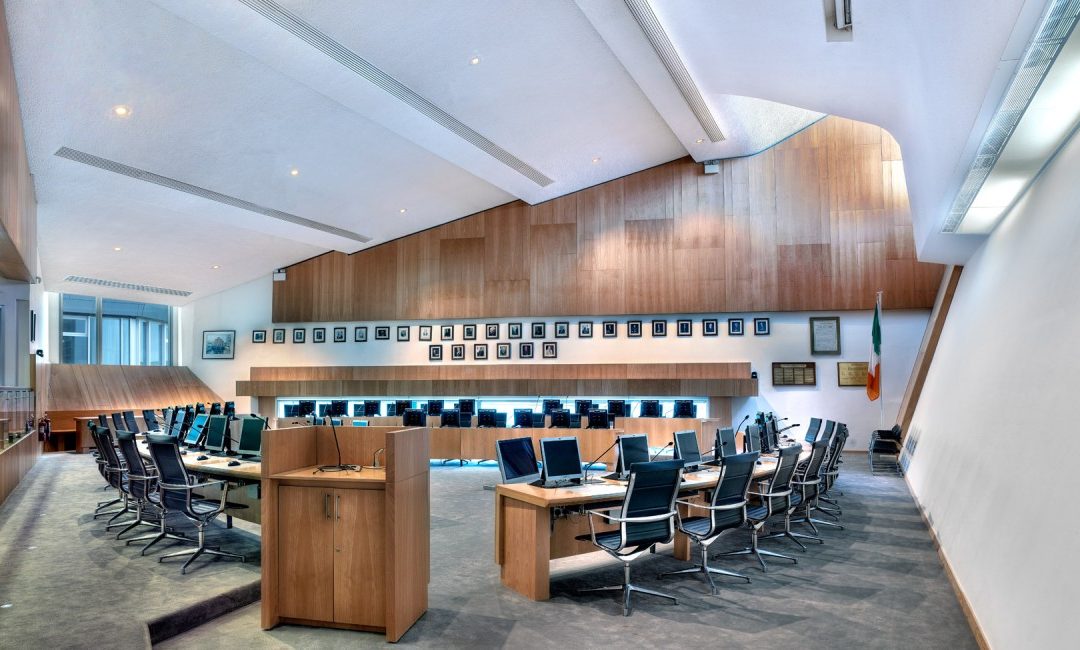 Following a meeting on Monday 2nd November of members of Clare PPN’s Environmental College and Clare Environmental Network the decision was made that Clare PPN would make a submission to the Joint Oireachtas Committee on Climate Action which has been conducting pre-legislative scrutiny of the very important Draft Climate Action and Low Carbon Development (Amendment) Bill 2020.

Our submission engages with the resourcing of Local Authorities, Public Participation and with the need for Just Transition to be explicitly mandated in the Climate Action and Low Carbon Development (Amendment) Bill 2020.

This submission does not cover the other aspects of this Bill and Clare PPN/CEN members may make further submissions on the targets, wording, and ambition of it at a later date.

You can read our submission here : Clare Public Participation Network Submission to Committee on Climate Action 2020

Clare PPN made a submission to the Draft Limerick- Shannon Metropolitan Transport Strategy which you can read at the link below. 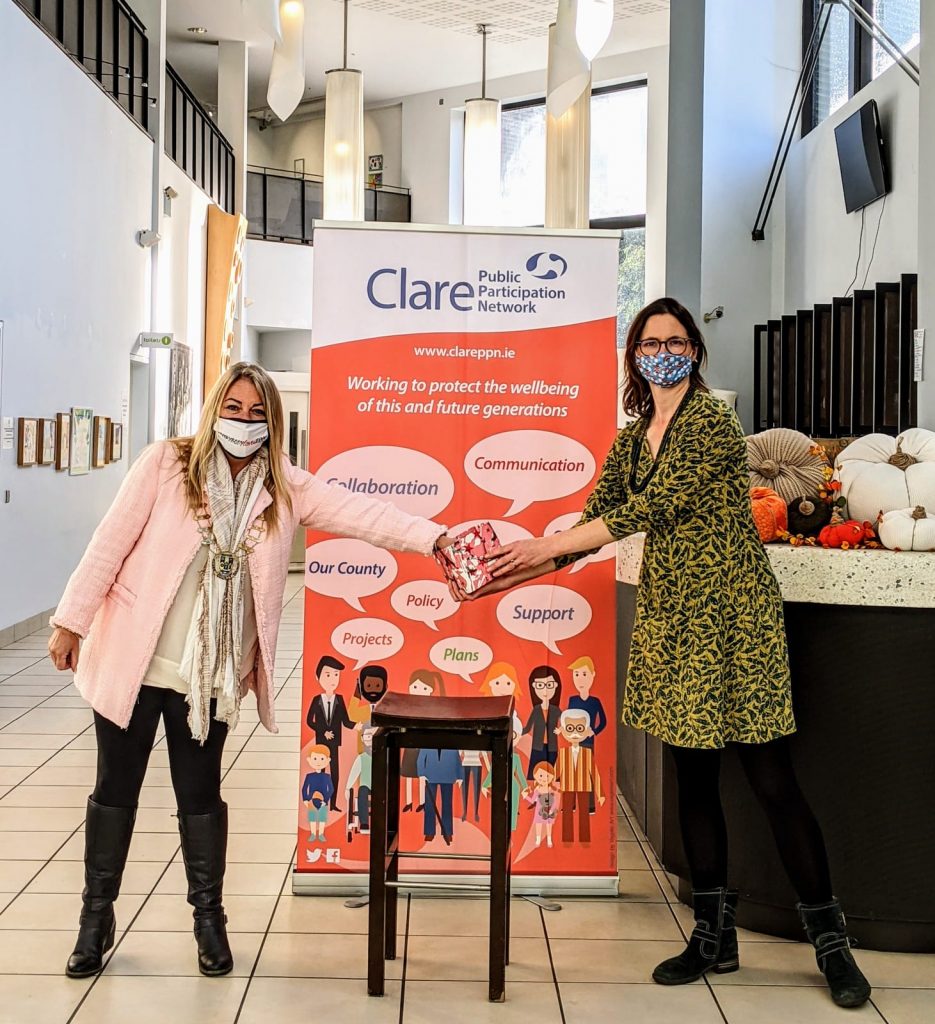